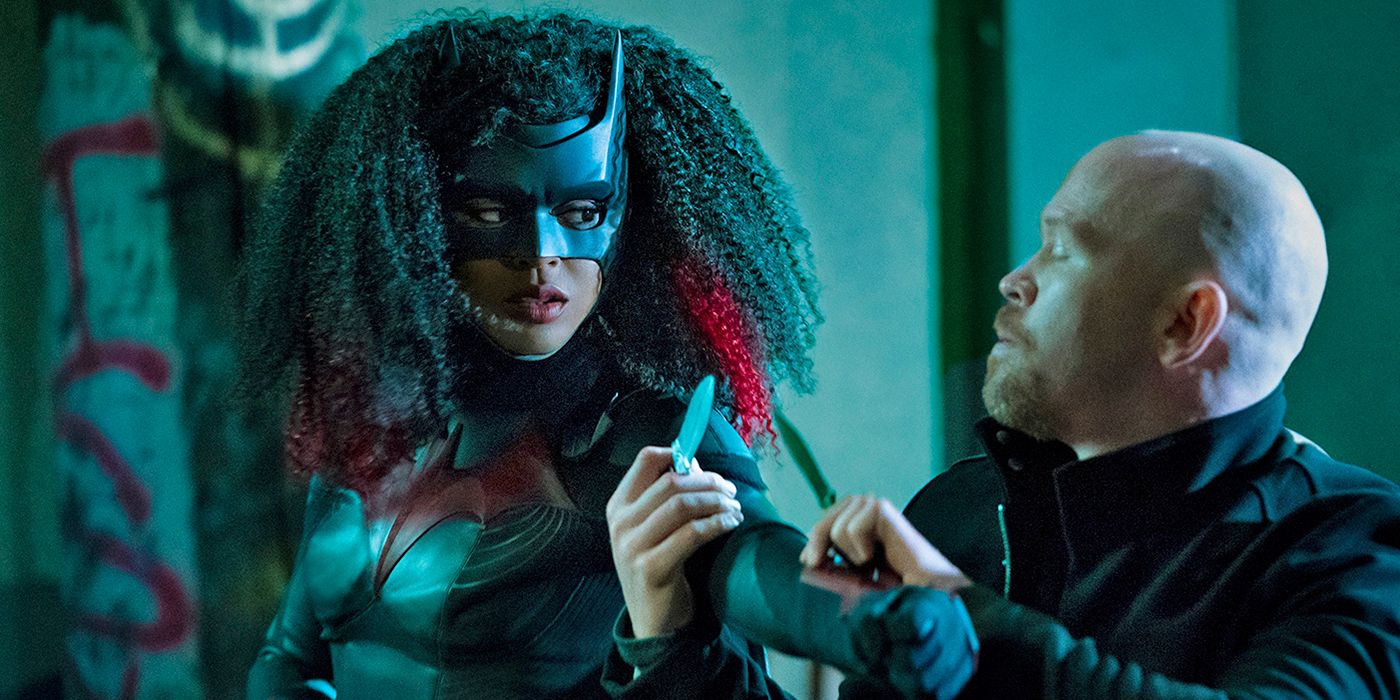 Batwoman’s Javicia Leslie reveals which characters’ stories she would have wished to see continue in Season 4 of the Arrowverse series.

Batwoman‘s lead star Javicia Leslie exposed what she would have actually liked to have seen take place next in the Arrowverse home if the series had actually been renewed for Season 4.

“Obviously, the fans would love to see more Wildmoore, which is Sophie and Ryan. I think Meagan and I would also love to continue to play that love story. We’d love to see Mary and Luke maybe spark something,” Leslie stated in an interview with Digital Spy. “What we were blessed with was the ability to create a beautiful finale that, whether we came back or not, is very satisfying for all of us.”

Leslie likewise kept in mind that she wants to see a some resolution for Alice, who was represented by Rachel Skarsten in the series. “Alice going off into the abyss as a person that has regained herself and her identity and, honestly, her sanity — I think it’d be beautiful to see where she is, even if she ended up back to being the same old Alice,” the star stated. “It’s such an interesting journey to have been able to experience. And the actress, Rachel Skarsten, has done such an amazing job playing every part of Alice and Beth.”

Batwoman premiered on The CW in 2019 with Ruby Rose in the title function as Kate Kane/Batwoman. Nevertheless, Rose left the series after the very first season and was changed by Leslie, who was presented as Ryan Wilder/Batwoman in the Season 2 best. The series was canceled in April after 3 seasons in spite of the program’s authors releasing a project asking fans to promote a 4th season.

Following news of Batwoman‘s cancellation, Leslie shared a wholehearted thank you to the cast, team and fans of The CW series for 2 seasons as Ryan Wilder. “I was taught that words have power and we speak our life into existence,” she stated. “Well, I spoke this role into my life, and what an honor it has been to watch it play out exactly how it was meant to. Family, this Bat Team is ours.. HERstory was made and it can never be taken.”

Amongst the other cast members who shared their farewells to Batwoman was Skarsten, who played both Beth Kane and Alice. Skarsten shared a behind-the-scenes picture from the set of the DC series together with a wholehearted caption. “I’ve truly loved creating/playing Alice and I’m so grateful for all the friendships I’ve made along the way,” she composed.

Batwoman aired its series ending on March 2. In addition to Leslie and Rose’s periods as Batwoman, the primary cast for the series consisted of Skarsten as Beth Kane/Alice, Meagan Tandy as Sophie, Nicole Kang as Mary Hamilton/Poison Ivy, Camrus Johnson as Luke Fox/Batwing, Elizabeth Anweis as Catherine Hamilton-Kane, Dougray Scott as Jacob Kane, Victoria Cartagena as Renee Montoya, Robin Givens as Jada Jett and Nick Creegan as the Joker.

The 3rd and last season of Batwoman shows up on Blu-ray and DVD on July 12.