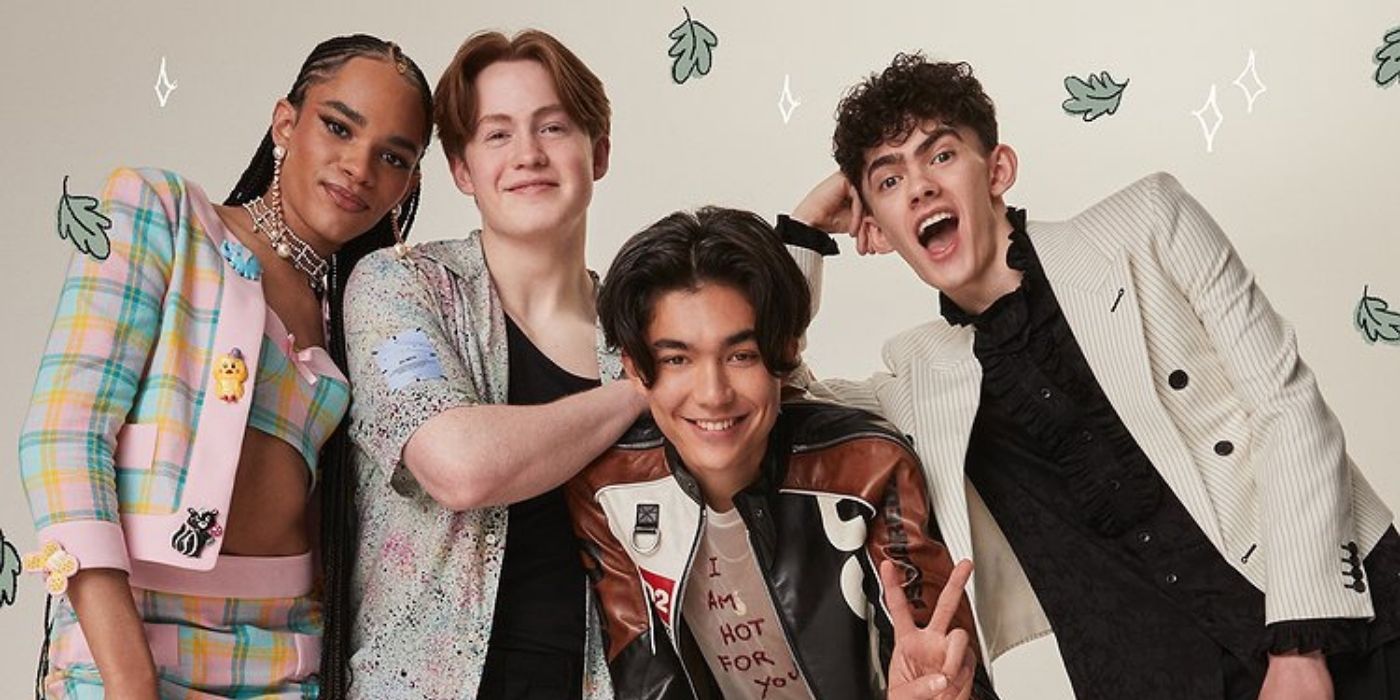 Heartstopper, based upon the graphic unique series by Alice Oseman, will go back to Netflix for 2 more seasons.

CBR is upgrading this story…

Nick and Charlie’s story will continue with 2 more seasons of Heartstopper on Netflix.

After premiering on the streaming service in April, Netflix formally revealed that its latest drama series, Heartstopper, based upon the graphic unique series by Alice Oseman, will return for 2 more seasons. “We were overjoyed with the global reaction to Heartstopper and can’t wait to continue the story with two more seasons,” Oseman stated in a declaration to Netflix. “Watch this space!”

“We put so much love into the making of Heartstopper so to reassemble the team for two more seasons is a dream come true,” executive manufacturer Patrick Walters informed Netflix’s Tudum. “I’m forever grateful to Alice Oseman for entrusting us with this beautiful, unique story that at its core seeks to uplift the next generation of young LGBTQ+ people. Stay tuned!”

Season 1 of Heartstopper is now on Netflix.