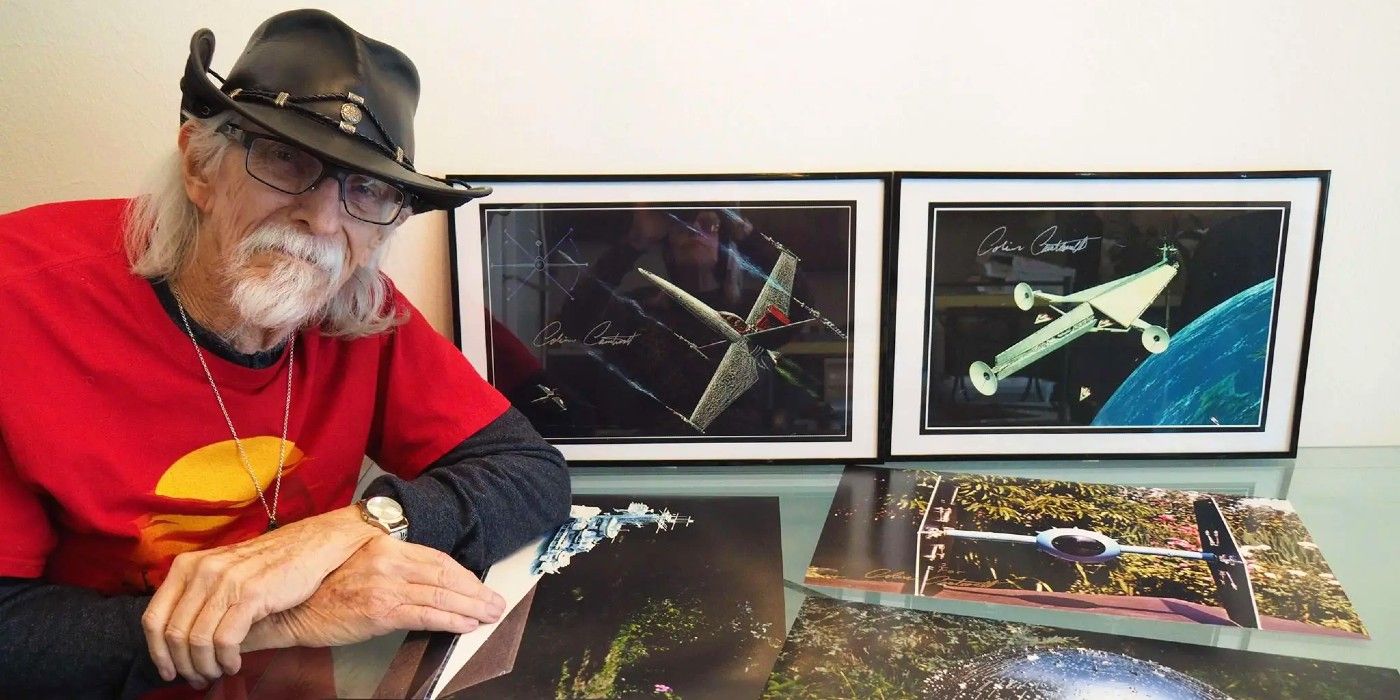 Colin Cantwell, the designer behind iconic Star Wars spacecraft such as TIE fighters and the Death Star, died at 90 years of ages.

CBR is upgrading this story…

Colin Cantwell, the idea artist behind a number of iconic Star Wars spacecraft, has actually passed away.

Cantwell created a number of ships that appeared throughout the Star Wars universe, consisting of the X-wing Starfighter, TIE fighter and Death Star. Cantwell passed away in his house in Colorado on May 21. His death was verified to The Hollywood Press reporter by his partner of 24 years, Sierra Dall. He was 90.