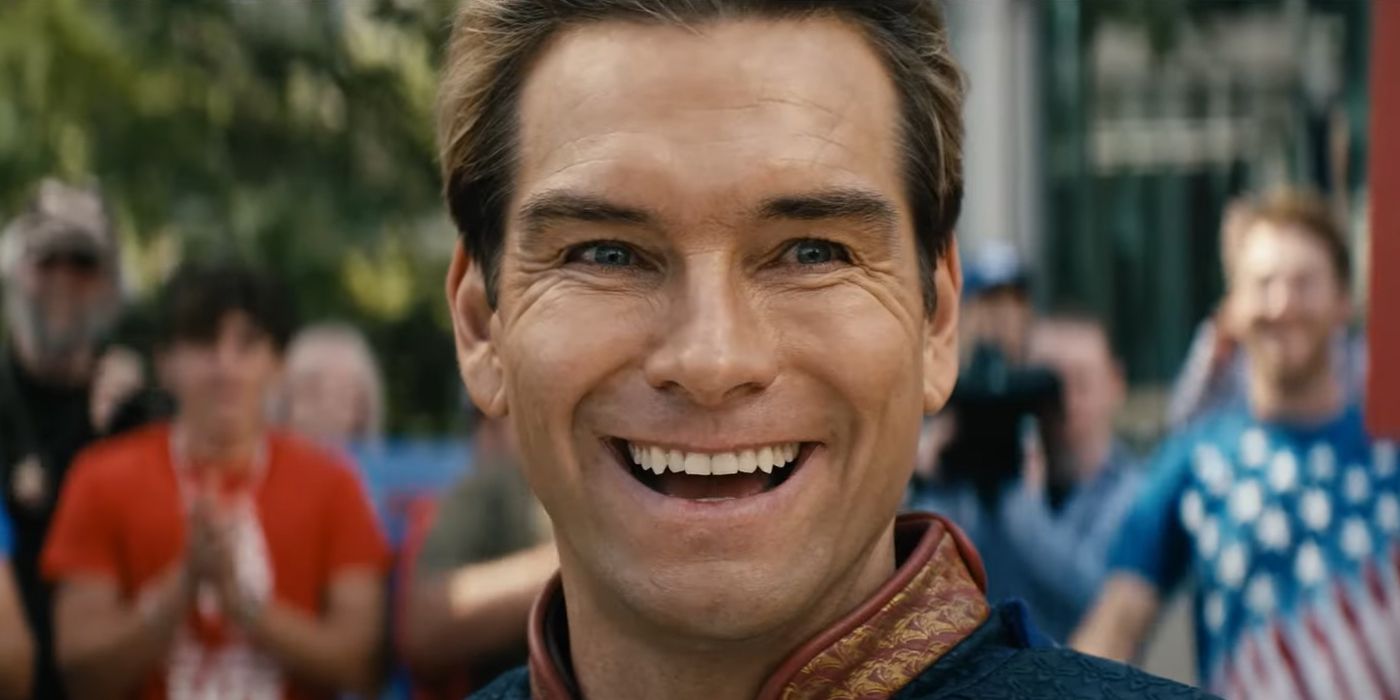 The Kids executive manufacturer Eric Kripke assures that the upcoming third-season opener is wilder than anything fans might envision.

Kripke likewise described the procedure of putting such a ridiculous scene together, stating, “If we are spending three weeks to break an episode, we spend two-and-a-half banging down on character, plot and emotion. Then, only when all the painful work is done, we take a break – it’s almost like a wine spritzer – and take a couple of days to say, ‘Now, let’s all think of the craziest shit we can to lay in on top of the hard work we had already done.'”

The Kids is based upon the 2006 comics series of the very same name by Garth Ennis and Darick Robertson. The series follows the eponymous group of anti-superhero vigilantes in their different efforts to interrupt their world’s harsh, computing caped crusaders, along with their business overlords in the type of Vought International. After the series premiered on Prime Video in 2019, it rapidly developed a credibility for being nearly every bit as gory as its comics predecessor. Fans have actually currently seen a minimum of a few of the outrageous action to come in The Kids‘ 3rd season thanks to its mad trailer and marketing product.

Fans can experience all the over-the-top action on their own when The Kids Season 3 premieres on Prime Video on June 3.